Annexes are all the contents that are added at the end of a research paper to expand the information presented, but without being essential for the understanding of the phenomenon studied.

Although the annexes constitute a complement to the investigation, their inclusion is considered an added value, since they provide relevant data that are not mentioned in the body of work.

The annexes must be understood independently of the investigation, so that if they are extracted, it can be clearly understood what they are, as a separate document.

Although the annexes are usually part of a written work, they can be presented in other media besides text. These are some examples:

They are very useful to complement historical, demographic or geographical information. However, the use of maps is not limited to these areas since they can also be used to represent fictitious areas.

For example, in a research paper on JR R Tolkien’s books, maps can be used to explain the geographical details of Middle-earth, a fictional continent created by the author and in which most of his work is developed.

Help give a visual context in investigations that require it. In medical research in which you want to demonstrate the evolution of a clinical condition, photographs are a well used resource.

In general terms, the photographs provide qualitative information that cannot be fully described through the text.

The diagrams serve to understand the different relationships that are established between a group of elements, therefore, they can be a didactic resource if they are incorporated in the annexes of an investigation.

In a work on computer science or business management, a flowchart can illustrate the execution of a process in each of its phases.

Infographics allow to explain complex processes through the combination of images and text. Today, they are a tool widely used in data visualization, because they allow complex figures or hard data to be understood by the general public.

In macroeconomic or historical reports that require a visual synthesis, infographics are a very valuable resource.

The graphics serve to understand relationships between qualitative data, hence it is one of the most popular formats for submitting annexes.

A very common example is the bar charts that are usually used to show survey results.

A glossary in a list with the terms used in the investigation. This list, which is structured in alphabetical order, only makes sense if the terminology belongs to a very specific area of ​​knowledge, and its inclusion helps to better understand the phenomenon treated.

Although they can be used in many types of documents, it is common to include glossaries in scientific and technical research.

How to make an annex

Although the annexes are not mandatory and only complement the research work, certain rules must be followed to incorporate them into the rest of the document:

In medicine, those organs that secrete fluids and are mostly glands are called attached organs. They are present in three systems:

Annexes in the construction

In construction, the annexes are all buildings or spaces that are added to a work already completed.

Generally, the annexes are created as a response to the lack of space in the original building, hence it is common for hospitals and educational institutions to build annexes after some time to increase the capacity for assistance.

On a smaller scale, it is possible to find annexes in multi-family homes as a way to make space use more efficient. 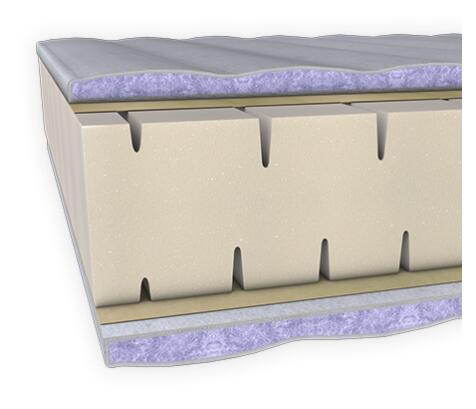 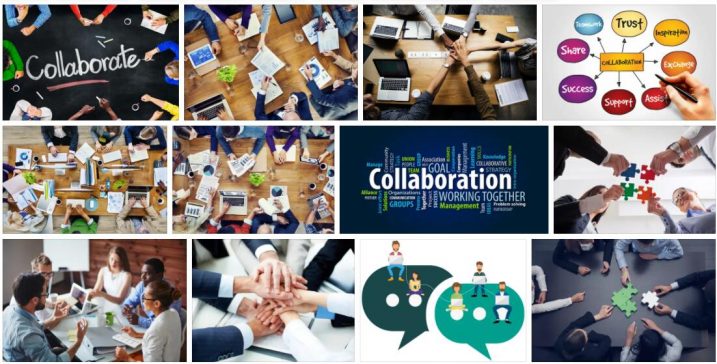