Chicalote is a medicinal plant whose scientific name is Argemone Mexicana. The name chicalote derives from its Nahuatl name, nahuatl chicalotl .

The chicalote plant, name it receives in Mexico, grows up to 1 meter in height and is characterized by having jagged-edged leaves with 3 to 6 lobes. Its stem is bluish green with white nerves. Its flower is generally yellow, although there are other species that produce white flowers.

In other countries of America it is also known as Holy Thistle, Field Poppy, Yellow Poppy or White Thistle, among other names.

In herbalism, chicalote is a healing plant with various properties with medicinal uses. The whole plant is usable, except its seeds and fruits, which are toxic.

Chicalote has antibiotic ( staphylococcus aureus or MRSA and bacilus subtilis bacteria ) and antiviral (Renikhet virus) properties. It is also known for its hypotensive effect, which is why it is used in homeopathy.

The use of chicalote is applied to treat various diseases and symptoms such as:

For internal use preparation and infusion is recommended for external use is applied in the form of local baths. 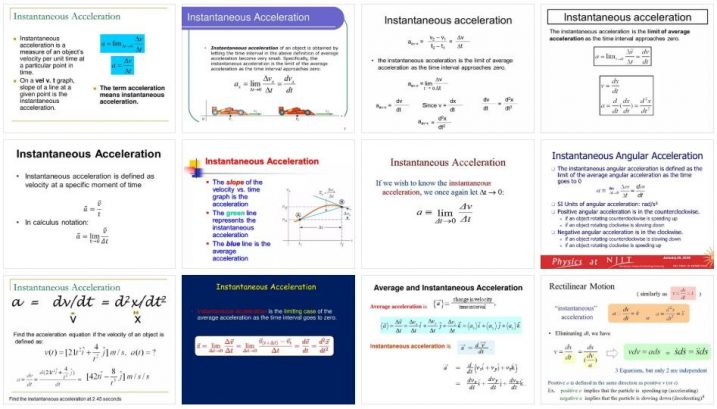