Crusade is a term with several meanings. Below we will explain the most important ones.

The concept is used to refer to the military expeditions that, between the end of the 11th century and the 13th century, Christians carried out to regain control of the Holy Land. They received this name because the soldiers who fought carried a cross made of cloth that they used as a badge on their clothes to distinguish themselves from the enemies. The crusades were developed against different groups of other religions, mainly against Muslims, Jews, Orthodox Christians and Mongols.

There are many theories about the nature of these fights and the reasons that caused them. Most historians agree that they were due both to the defense of a religious belief and to the expansionist desire of the European nobility, who wanted to control Asian trade.

At the head of these conflicts were different prelates and church leaders. The first to be given responsibility is Pope Gregory VII, who is considered to have devised a union between different Christian countries to fight together against Islam, considered a common enemy. Later, Pope Urban II was in charge of launching the first crusade.

Although the concept has been extended to any fight led in favor of a religious idea, in a strict sense, crusade responds to a political conception that took place in Christianity from the 11th to the 15th century, in which the peoples united to fight against followers of other religions.

The Crusades were fought for nearly two hundred years (beginning in 1095 and ending in 1291). The peoples who suffered the most were those of Muslim origin, although anyone who opposed the religious ideas of Christianity and was against the policy of the pope on duty was considered an enemy who had to be eliminated at any cost.

Although the explanation that served as a banner was the desire to recover the Holy Land, the truth is that deep down the main objective was to satisfy the desire for hegemony and control over all the inhabitants. Among the combatants there was a strong religious fervor and, possibly, the need not to fail in the designs of the Lord, to comply with his church.

The crusaders were religious people who, after receiving indoctrination, pronounced an official vow in which they received from the hands of the pope the cross that would identify them. Among all the crusades, without a doubt, the most important were those known as the Eastern Crusades.

Other meanings of the term

Taking into account this moment in history, the name was extended to any campaign in foreign territory or to the project of difficult fulfillment. Such is the case that in everyday speech it is usually used for less profound and drastic purposes. It can be said, for example: “The Uruguayan team failed in its crusade for Aztec land”, “The father’s crusade ended a week later, when his son was finally accepted into the new school”, “The solidarity crusade has already gathered 14 million weights”.

In a totally different sense, it is known as a crossover garment, it is a type of clothing that is divided into two parts and can be superimposed. For example, the double-breasted jacket usually has buttons to join two parts at one point.

A cross individual, on the other hand, is someone who has been conceived by two parents belonging to different cultures or races; for example, the child of an American father and an African-American mother, are also called mestizos. Likewise, a crossbred dog is the son of parents of different castes. « Yesterday I met a girl who was walking with a very elegant crossbred dog «. 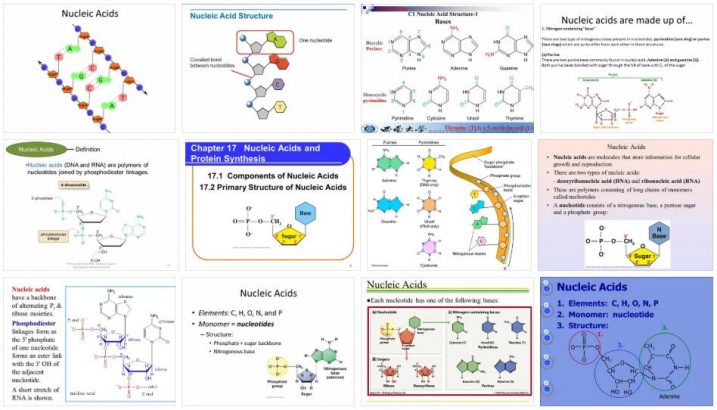