Before entering fully into the meaning of the term cryptic, we are going to proceed to know its etymological origin. In this case, we can state that it comes from Latin, exactly from “crypticus”, which can be translated as “underground”. Word that, in turn, emanates from the Greek, from “kritikós”, which is synonymous with “related to a crypt” or “what is hidden under something”.

The first meaning of the term cryptic mentioned in the dictionary of the Royal Spanish Academy ( RAE ) refers to that linked to cryptography : the technique that consists of writing a message using a secret key.

The cryptic, therefore, is enigmatic, mysterious or unintelligible. For example : “The police found a cryptic note in the home of the missing woman”, “The company issued a cryptic statement announcing that there will soon be news on the matter”, “It is a cryptic essay, difficult to read”.

Suppose a person delivers the following message: “In a short time, the Illustrious Gentleman will break into the dawn and everything will change. ” The content of the note can be classified as cryptic since it is not clear what it refers to: How much is “little time” ? Who is the Illustrious Knight ? What will “change” ? Cryptic messages like this often have multiple interpretations.

Take the case of a footballer who, upon leaving his club, comments to the press that there is “a very important reason” for leaving the institution, but that he will only say so “at the right time”. These statements can be marked as cryptic since they do not provide concrete or specific information.

In the field of zoology and botany, the adjective cryptic refers to what allows a species to camouflage itself by its color or aroma: “The cryptic fur of the hare helps it hide from its predators”.

Within the field of biology, we also have to know that the term that concerns us now is used. Specifically, in this sector reference is made to what is known as the cryptic complex of species.

What this expression comes to mention is a group of species that have the particularity that they are isolated from other species at the reproductive level.

In the same way, there are also the so-called cryptic species, also called twins. They are characterized because they are very similar in morphological aspect, both in physiognomy and in morphology or behavior, but they are reproductively isolated. So much so that it is considered necessary to analyze them at the genetic level in order to know if they are the same species or if, on the contrary, they belong to different species.

That term must be stated that it has its origin in the 20th century. Specifically, it was in 1942 when Ernst Mayr presented it within the field of scientific literature after having translated it from other languages, such as French. 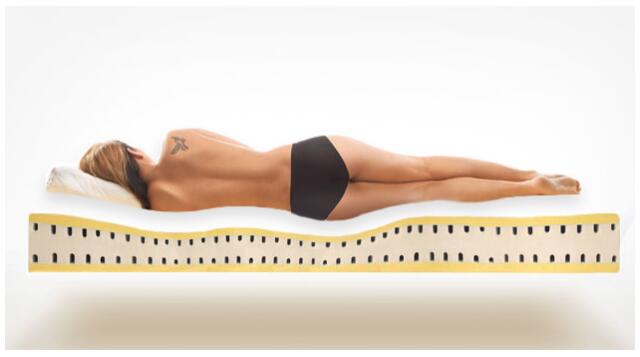