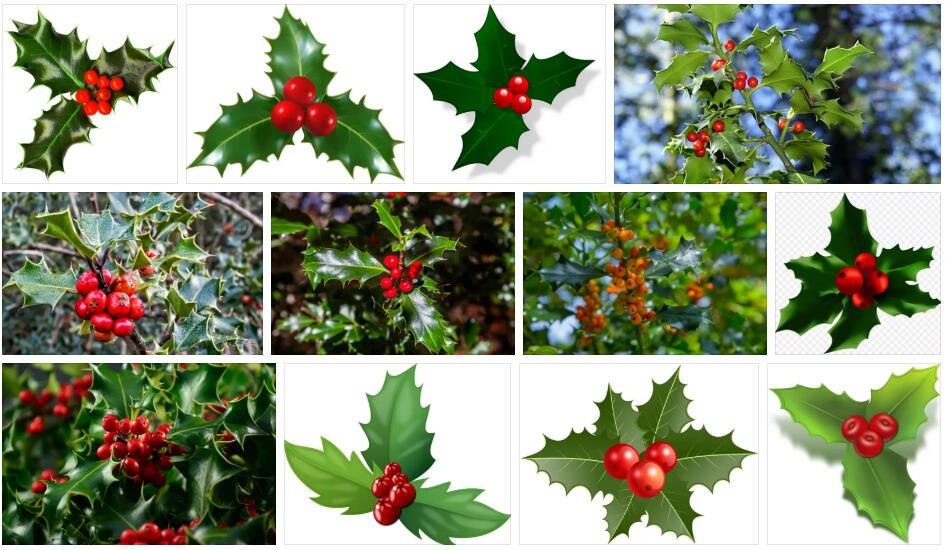 The etymological root of holly is found in aquifolium, a term from the Latin language. A holly is a tree that belongs to the family group of aquifoliaceae and is framed in the order of aquifoliales.

Holly, whose scientific name is Ilex aquifolium, usually measures about five meters in height, although trees of this species have been recorded with heights of approximately twenty meters. According to Digopaul, it is a very long-lived tree, capable of overcoming the century of life.

The leaves of holly, dark greenish hue, are oval shaped and are persistent. As a salient feature, it can be mentioned that, on the margins, they have thorns. The holly also has white flowers, the same hue that its wood exhibits (which has great hardness but, in turn, is flexible). Its fruits, on the other hand, are reddish.

It is possible to find holly on the Asian continent and on the European territory. These trees develop best in humid environments and cool terrains and are able to settle at altitudes that reach 2000 meters.

Some of the best known holly species are the following: agrifolio, found in Europe and Asia; Japanese, it usually does not measure more than 4 meters high and its fruits are bright black; American, it can measure more than 9 meters high and its leaves have a yellowish underside; Perni, named in honor of the missionary Pol Perny, who discovered it, has oval red fruits and diamond leaves; Carolina tea, grows in northern Mexico and the southern United States, and is used as a purgative.

Since it is a very old group of species, it has undergone some of the most significant recent changes on the planet. For example, before the glaciations it used to be found in hot climates, although today they are also found in cold environments.

One of the most common uses for holly is ornamentation. During Christmas days, it is often used similarly to mistletoe to decorate houses. Holly fruits, on the other hand, have purging properties for humans, while the leaves are diuretics.

As for Holly wood, it is used in the field of cabinetmaking thanks to its durability and the ease with which can be dyed. In addition, an alkaloid similar to quinine is extracted from the bark.

As with most plants, holly has many beneficial properties for our health, which is why many people take advantage of it to treat various disorders. Before proceeding, however, it is very important to clarify that its berries have a high level of toxicity, so much so that if ingested in large proportions they can cause death.

Let’s see then some of the benefits of holly for our health:

* It has remarkable diuretic properties, which is why its leaves are used to promote the elimination of excess fluid in the body, characteristic of diseases such as dropsy, gout or rheumatism. To do this, simply pour four tablespoons of chopped dry leaves in boiling water, and continue cooking for ten minutes, then drink three cups a day;

* A decoction of three tablespoons of dried root for every liter of water is ideal for treating fever. This is generally recommended for cases of influenza and bronchitis, among other disorders accompanied by high body temperatures, and the dose should not exceed two cups per day;

* its bark is widely used for cleaning the intestines, and for this it is enough to cold macerate it for an average of twelve hours;

* acts as a tranquilizer in cases of epilepsy and hysteria, for example. For this, an infusion of bark is prepared and consumed in doses that do not exceed two glasses per day. 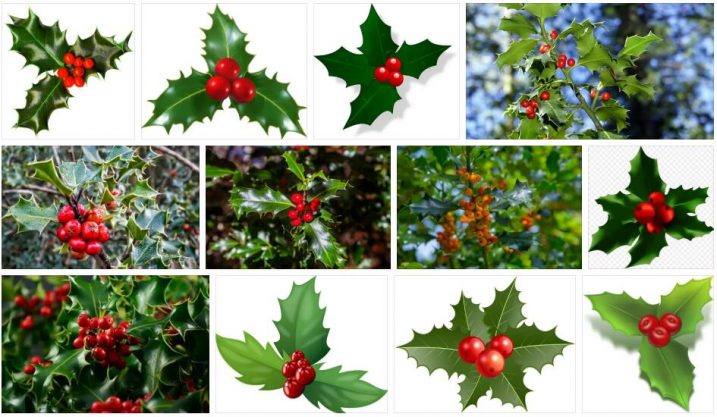 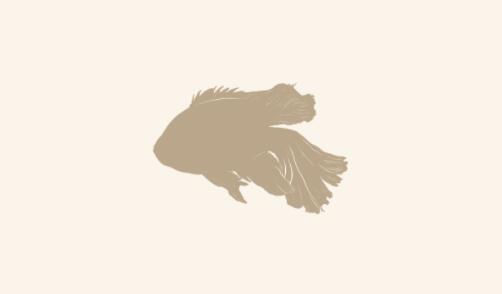