The obtuse angle is the space between two lines that share the same vertex whose inclination or opening is greater than 90 degrees (90°) and less than 180 degrees (180°) .

In geometry, it is important to know how to identify obtuse angles, since, being visually greater than 90 ° (a quarter of a circle), it becomes visually easier to determine, for example, that their supplementary angles (angles that add 180 degrees ) must be acute (less than 90 degrees) and other basic trigonometry operations.

Types of angles in geometry

The types of basic angles in geometry and trigonometry are as follows: 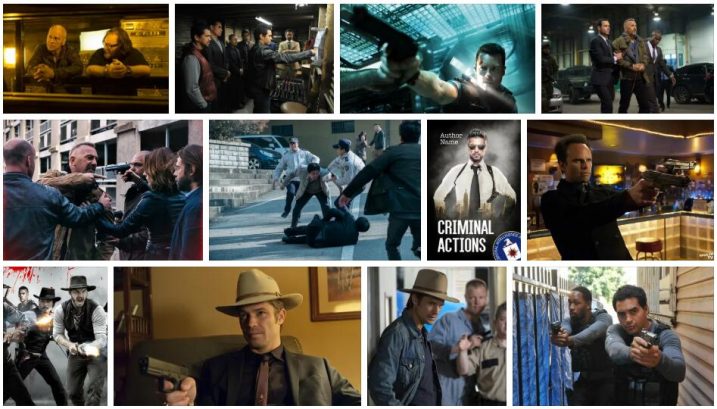