Platonic love is an idealized feeling of love, in which the sexual element is abstracted, characterized by being unrealizable or unrequited.

Platonic love is understood as a love at a distance, based on fantasy and idealization, where the object of love is the perfect being, who possesses all good qualities and without defects.

At present, this concept is often used with these meanings although it is a variation of the idea of ​​love for Plato.

‘Platonic love’ was first used by the Neoplatonic Florentine philosopher Marsilio Ficino in the fifteenth century as a synonym for Socratic love . Both expressions refer to a love centered on the beauty of a person’s character and intelligence, and not on their physical appearance.

The concept expression changed thanks to the work of Sir William Davenant 1636, The platonic lovers ( Lovers platonic ), where the English poet refers to love as the root of all virtue and truth.

Love according to Plato

The concept of platonic love refers to the concept of love for the Greek philosopher Plato who tries this idea in his work the banquet. For him, love was something essentially pure and devoid of passions, because these are essentially blind, material, ephemeral and false. Platonic love, therefore, is not based on interests, but based on virtue.

Psychology places the origin of this type of feeling in possible causes such as introversion, insecurity and emotional inhibition. It appears especially during adolescence and youth.

Feeling or having a platonic love at some point in life is common. When it becomes an obsession that generates frustrations, remember that this type of love is based on an idealization that does not correspond to reality and that it is an impossible or difficult relationship to establish. 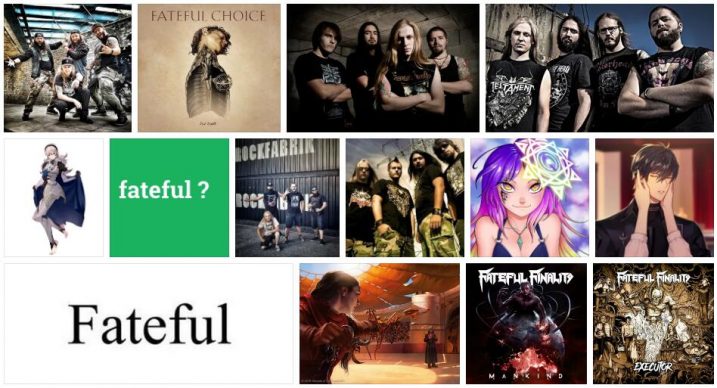